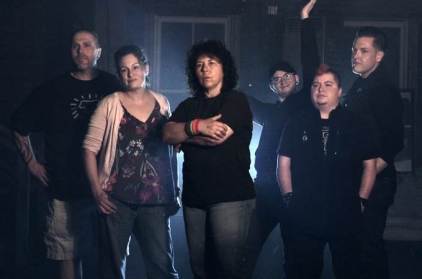 I’ve been charmed by a Youtube docu-series: Queer Ghost Hunters. It is unlike anything else in the genre of ghost hunting reality series.

The Stonewall Columbus Queer Ghost Hunters accomplishes these things because it’s doing everything so differently than other ghost hunter shows.