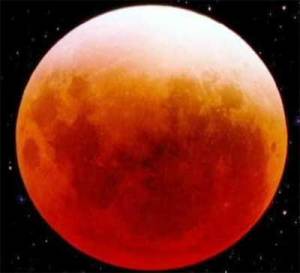 Alien love songs, alien films, dances with aliens, UFO sighting highlights over the last fifty years, not to mention the sounds of the Longest Night Ensemble with Peggy Lee, Mary Margaret O’Hara and Daniel Janke (with a couple of Christmas songs in the mix)… I am truly thrilled to be a part of such an eclectic group of artists who have taken “alien” to new heights.  This is fun, light-hearted, and thought-provoking.

I really love it when folks outside the science fiction genre take on the theme artistically—they see things I never thought of, things I’ve never seen anyone else do!  They create ideas of “alien” that are truly alien.  They invigorate the genre.  I’m so honoured to be working with Celia McBride, Moira Sauer and Brian Fidler as they literally re-create the alien.

And as a science fiction writer forced to present only the facts of UFO sightings–without trying to convince–I too am stretching out of my comfort zone: embracing the real, putting on the skeptical hat, being a reporter not a missionary.  Sticking with the facts, ma’am, and leaving the fiction at home.  It made me do as much research as a term paper, and put it in such a way that a listener gets to choose what they want to believe.

At first I fought it, then I embraced it.